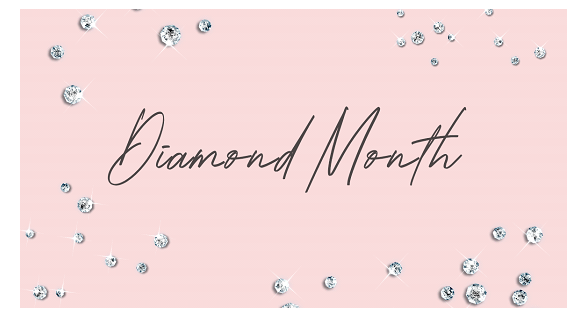 Captivating the hearts and minds of humankind throughout history, being enthralled by the diamonds unique qualities is nothing new.

For thousands of years there have been countless superstitions and myths surrounding this most precious stone. Merging legend and fact, this April we will be embracing the “month of the diamond” and all the enchanting history it has to offer. 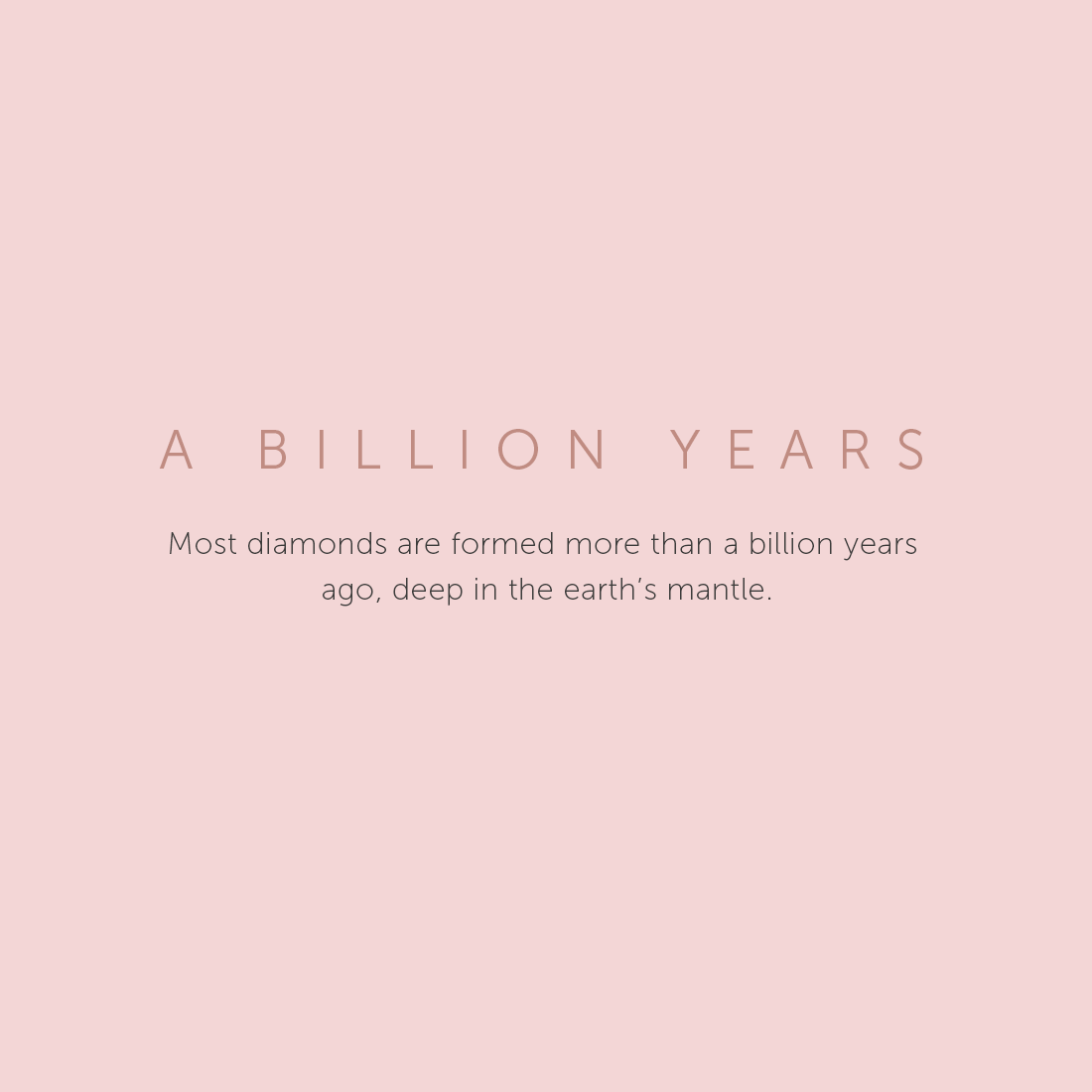 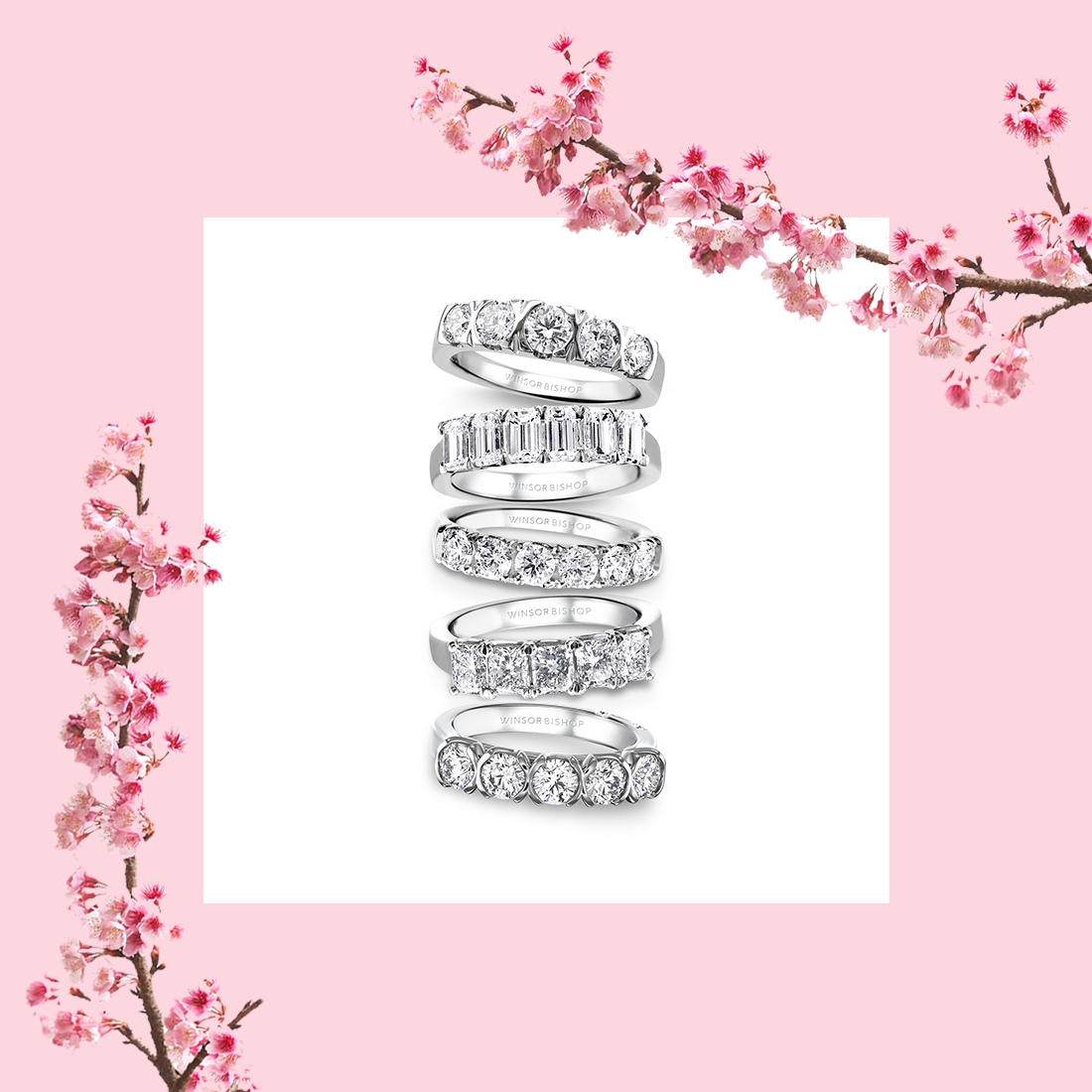 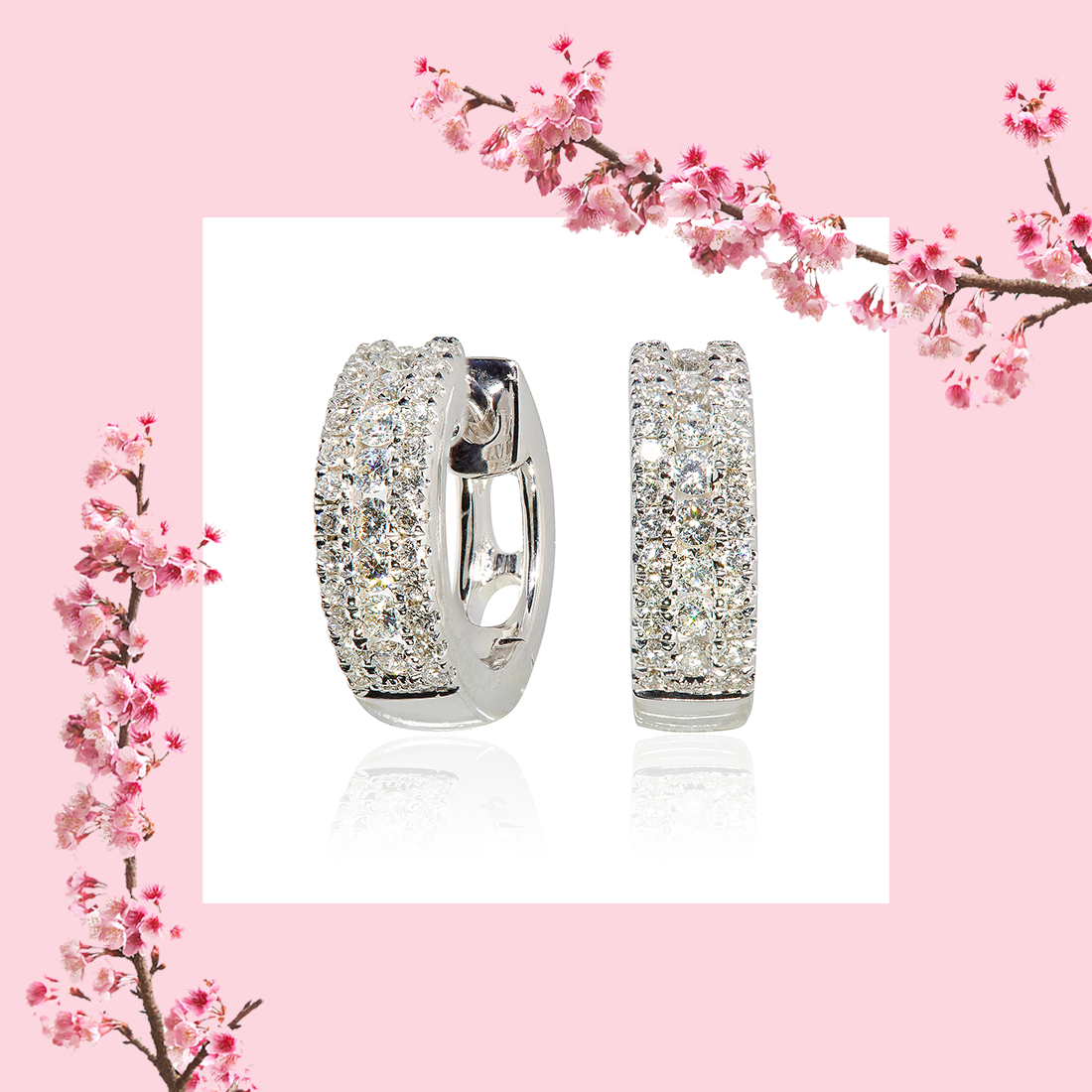 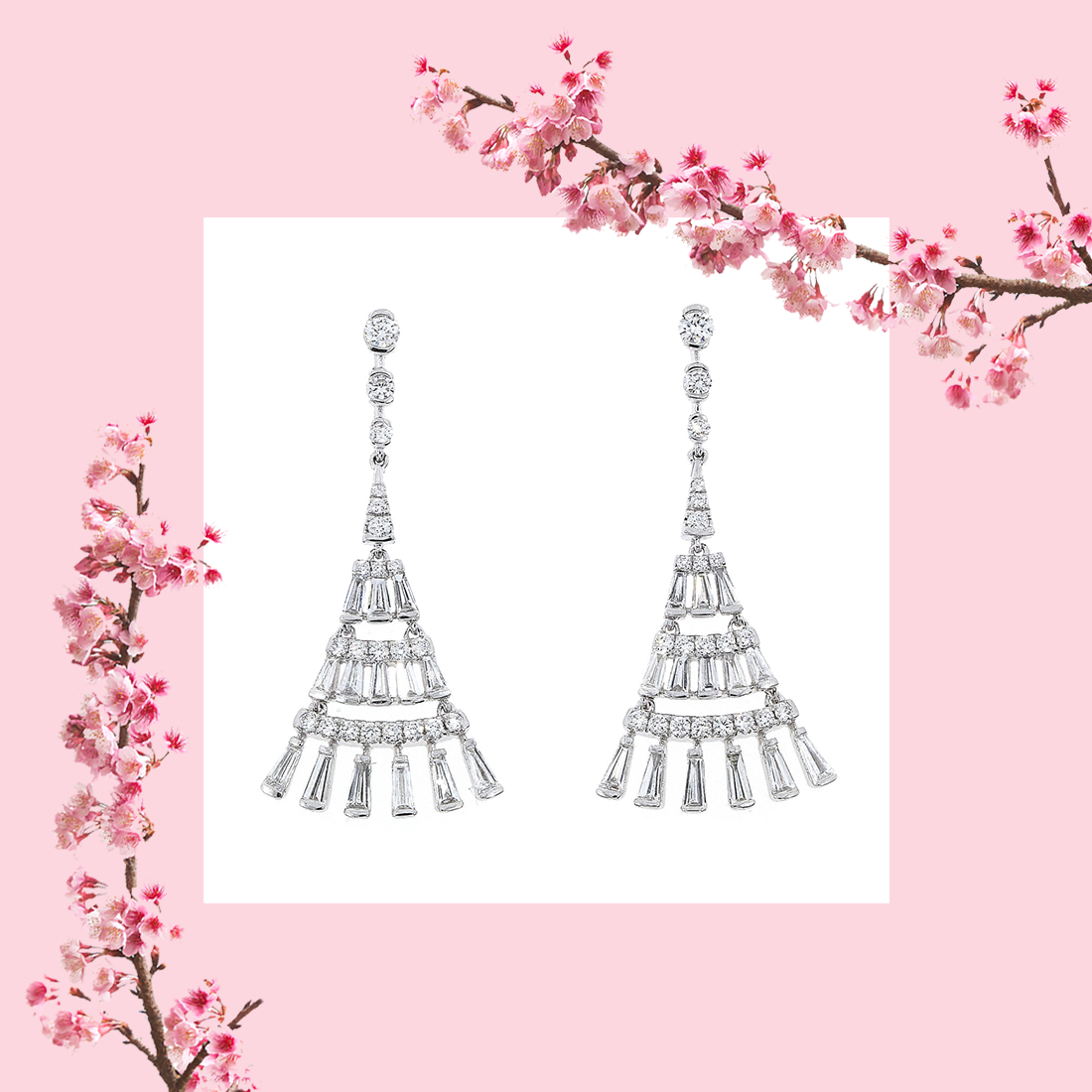 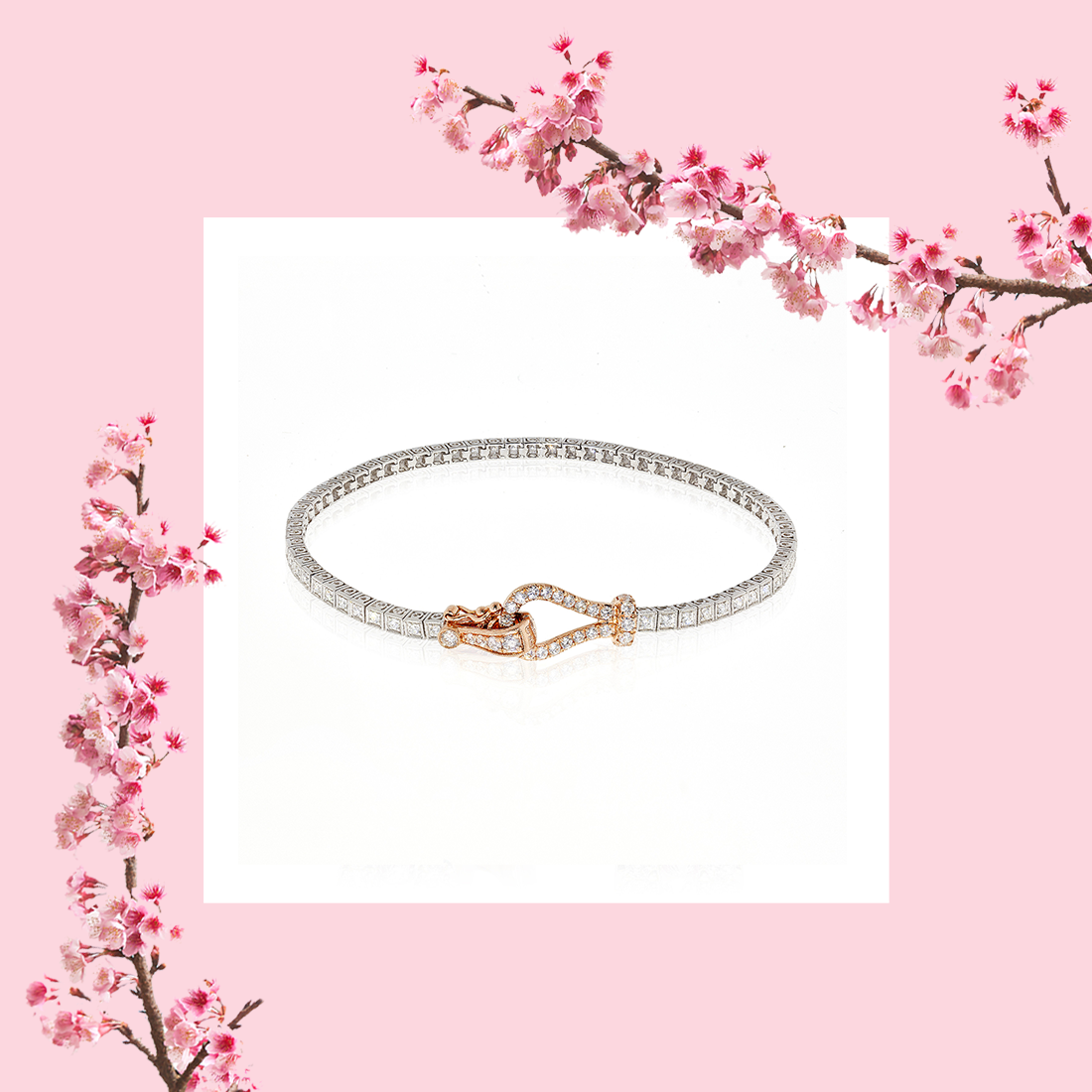 It is incredible and sometimes overwhelming to consider that the sparkling stones we gift to one another to celebrate the most special milestones in our lives are at their very youngest at least hundreds of millions of years old but in most cases, they are billions of years old. To put those huge numbers into a historical timeline, diamonds are simply much, much older than dinosaurs. 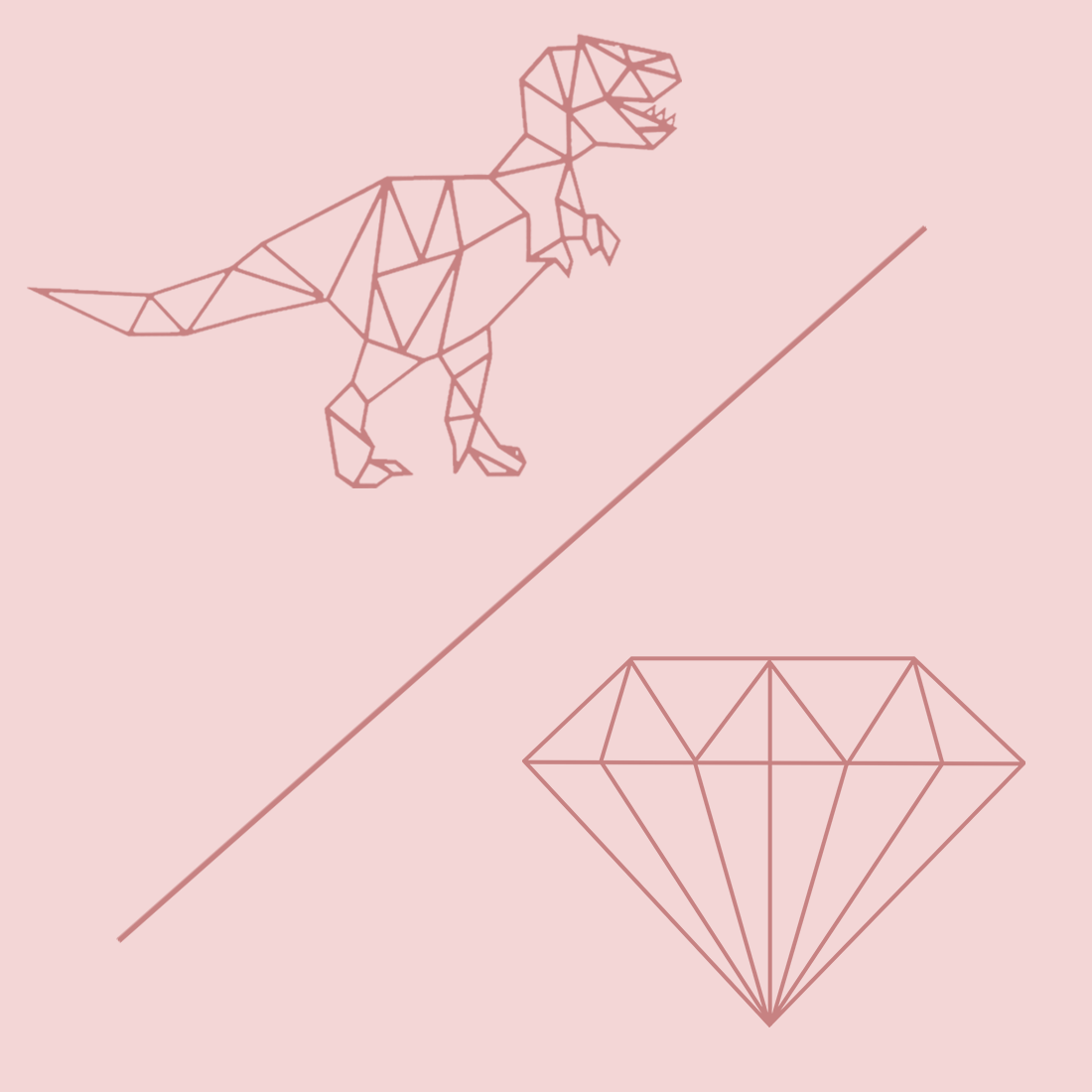 How is a Diamond Born?

It was even documented in Roman literature dated 1AD that the tips of Cupid’s arrows were made from cut diamonds and Plato recorded his theories that diamonds were living beings embodying celestial spirits. 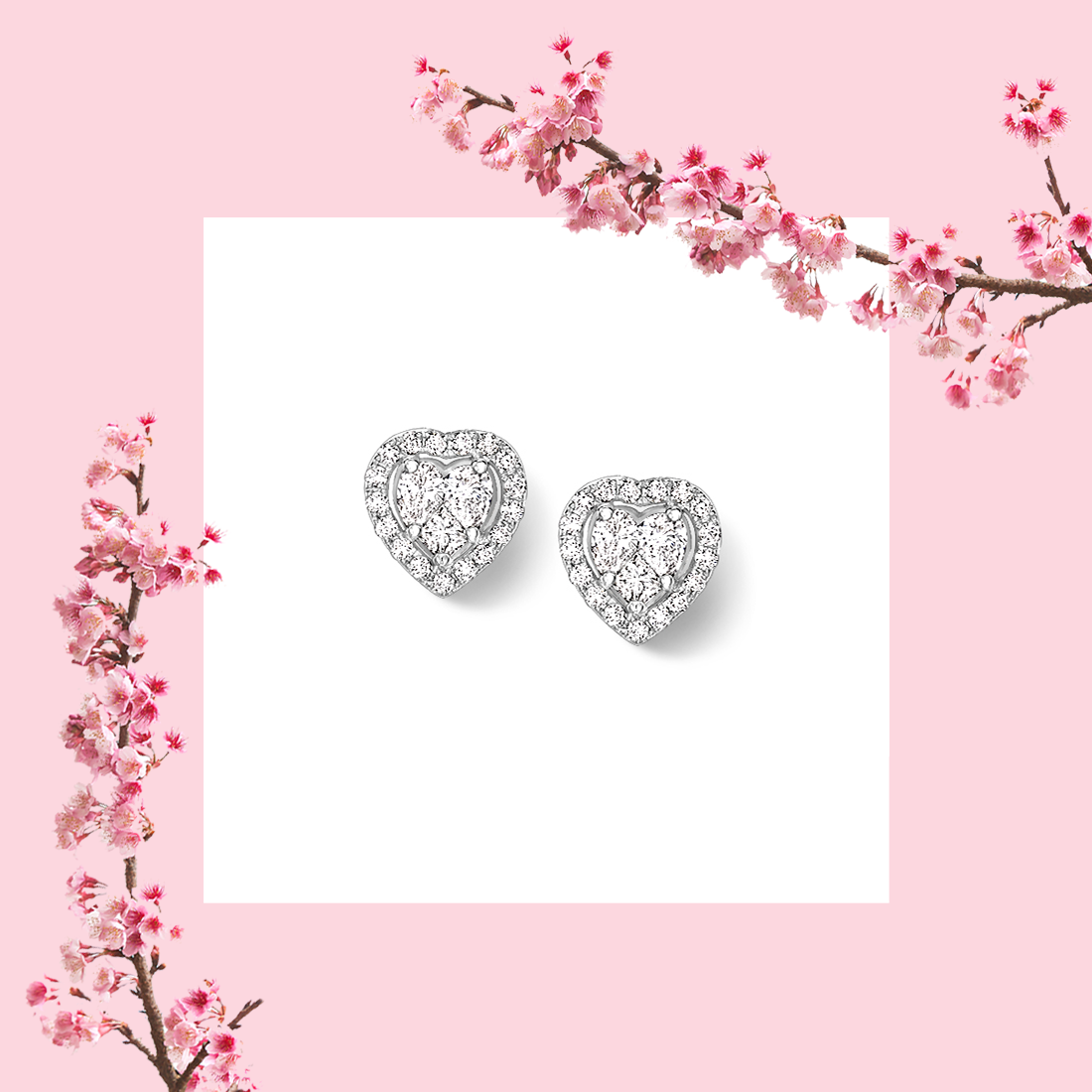 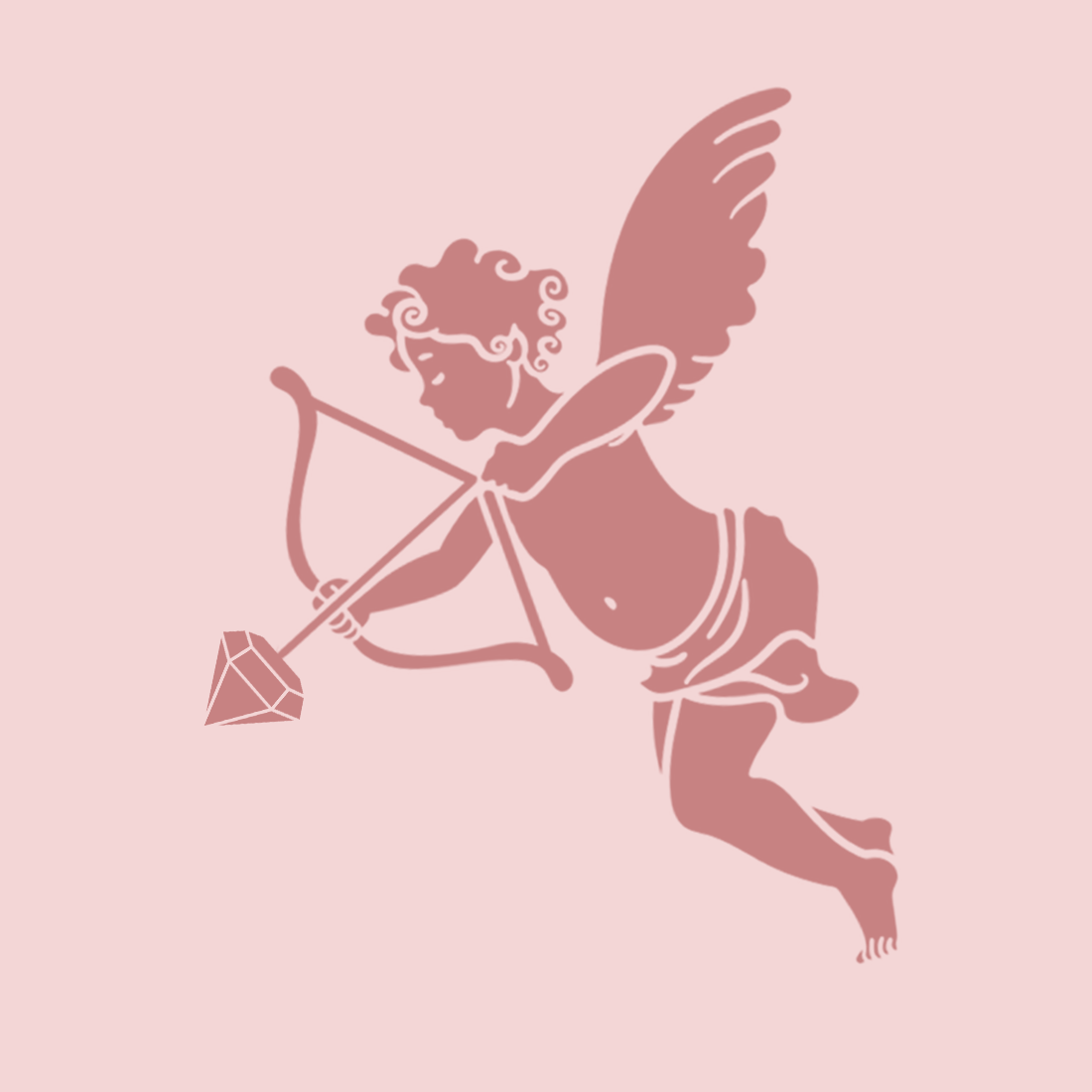 If, however you are willing to consider a more scientific explanation, research suggests that diamonds are formed approximately 100 miles beneath the surface of the earth in an area known as the mantle. This far under the earths crust, the temperatures reach incredible highs and combined with intense pressure due to the weight of overlying rock bearing down produces the necessary environment to compact carbon atoms so tightly they form the octahedral crystal structures we know as diamonds. 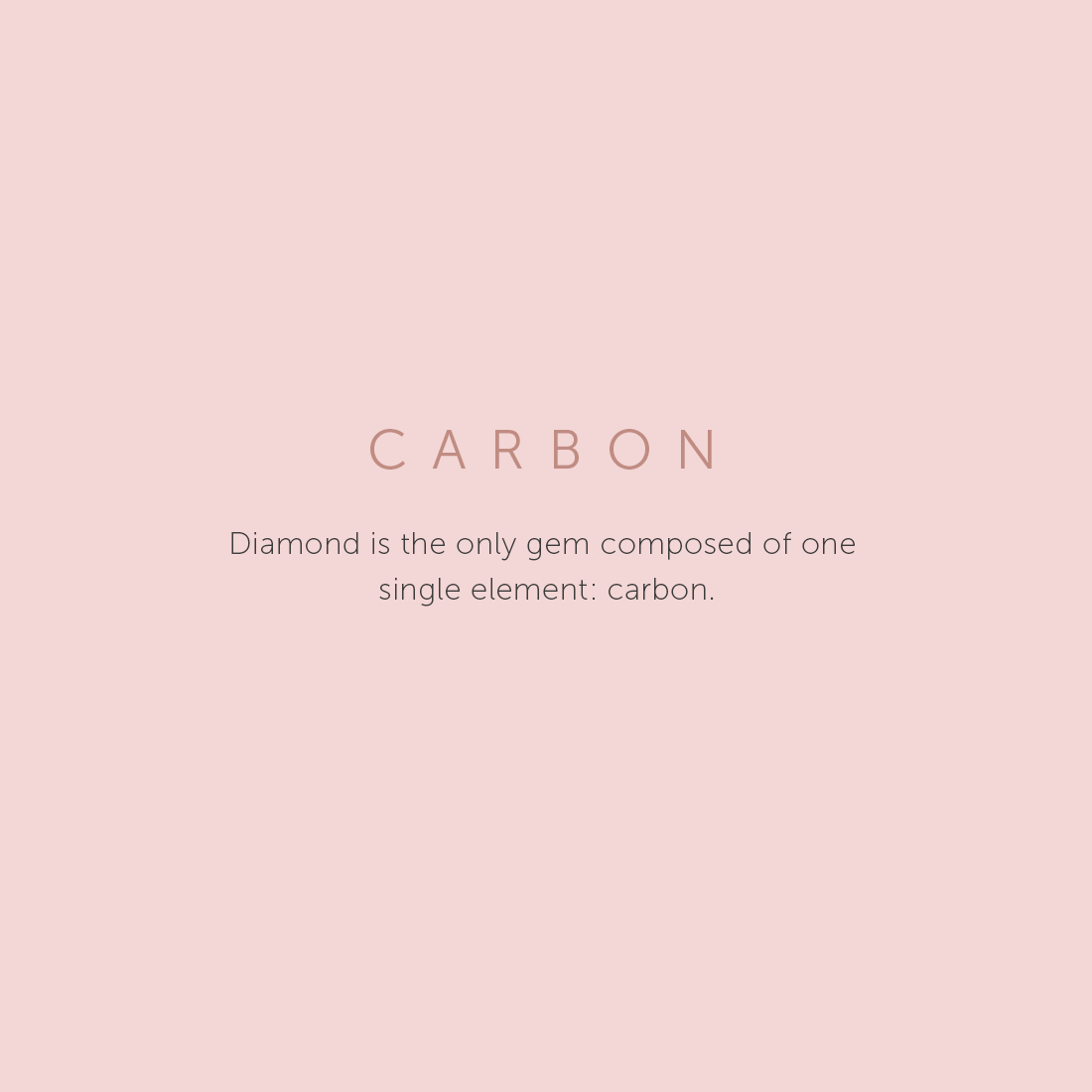 This process takes millions or even billions of years and is ended when the diamonds are forced nearer to the earth’s surface attached to volcanic rock within flows of molten lava. The ever-changing relief of land over time exposes some of these “diamond pipes” where the gems can be mined, others are carried far away from their original source by rivers and are found as alluvial deposits in active or long dried up riverbeds. 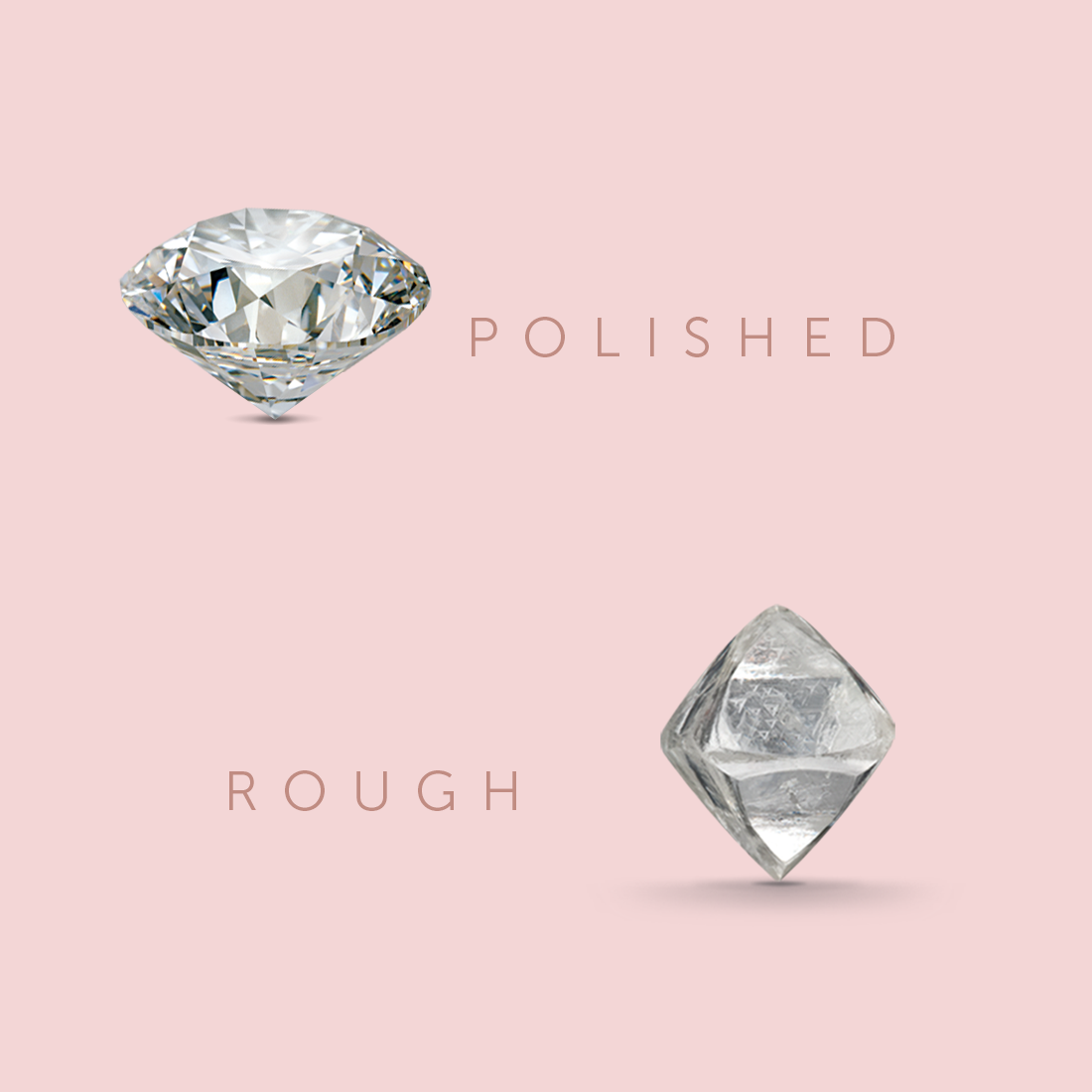 Since ancient times, India was the primary source of nearly all the worlds known diamonds until alternative mines were discovered in South Africa towards the end of the 19th Century. Due to their rich mining history the legends stemming from India are some of the most well-known. The Koh-I-Noor diamond, arguably one of the world’s most famous gems with a cut weight of 105 Carats, now part of the British Crown Jewels, as the story goes is said to have originally been given by the Indian God Krishna as a gift to his love Radhato. In the legend Krishna romantically said the diamond reflected her beauty as it shone in the moonlight. 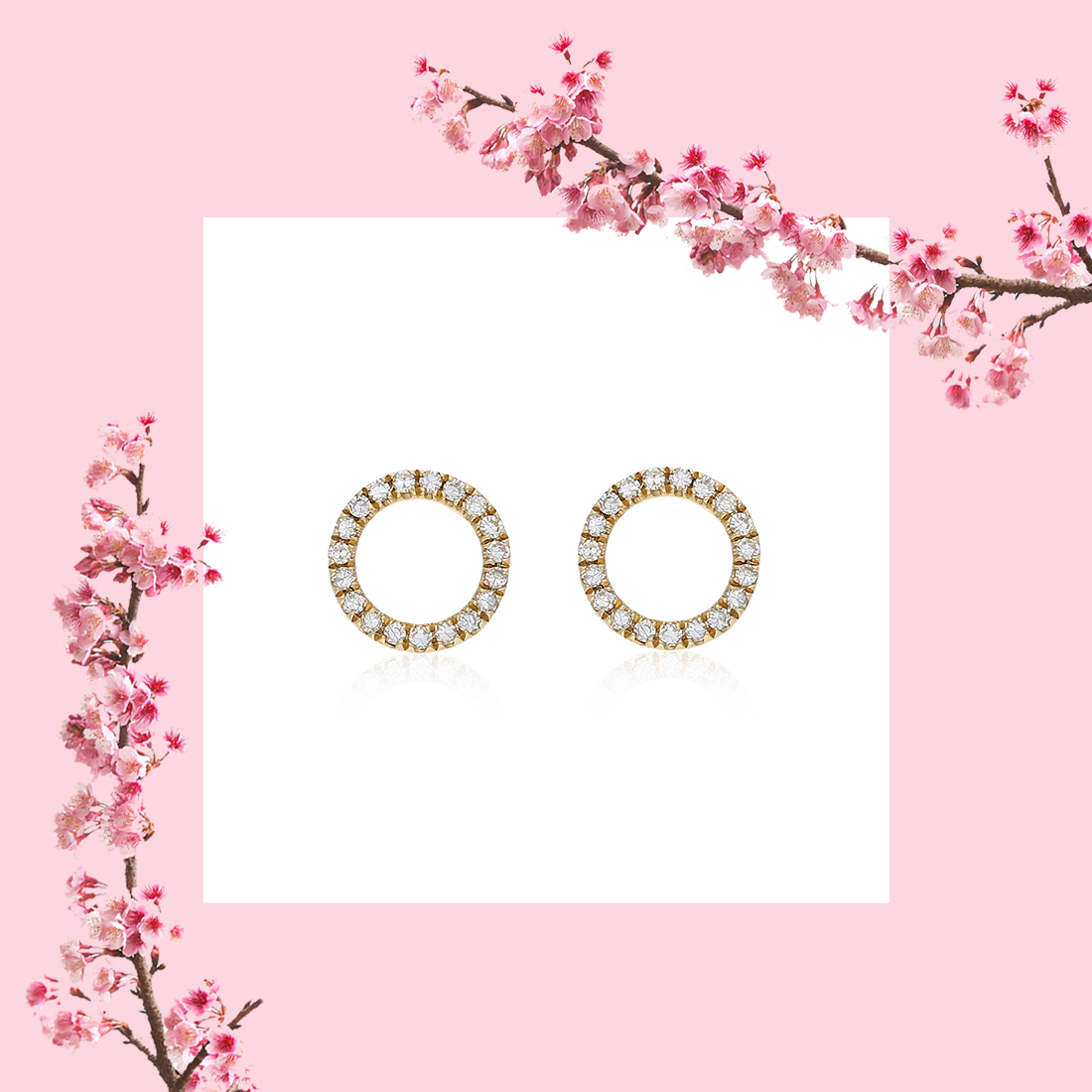 To this day a diamond is still one of the most precious gifts to give and receive. We gift these unique gems for so many reasons, as engagement rings with the promise of always, as wedding rings as a symbol of commitment and as eternity rings as a sign of forever.

The incredible journey a diamond goes through is beautifully symbolic of devotion, dedication and ultimately the never-ending journey of love. 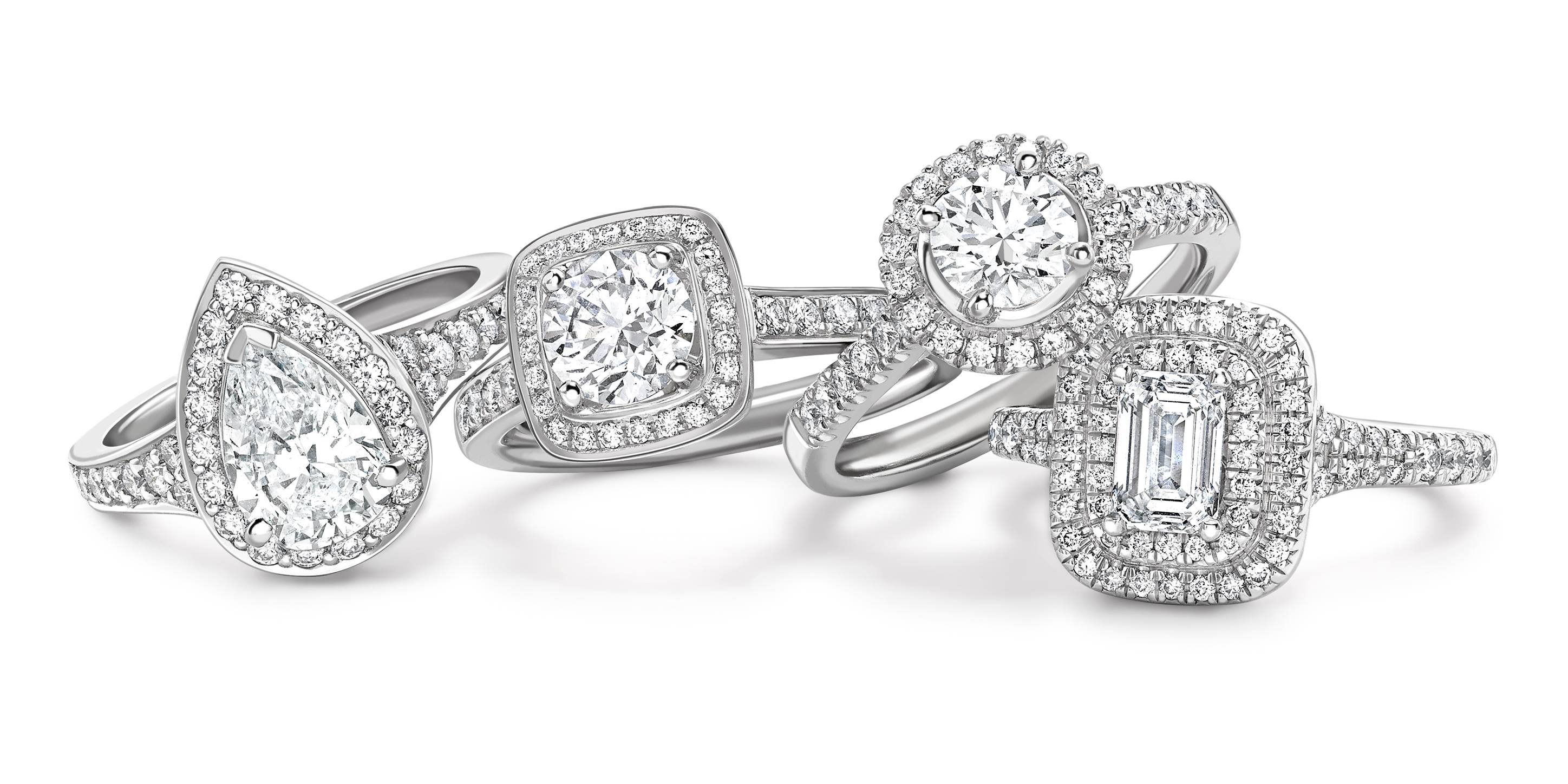 As well as the joy of celebrating engagements and weddings with the gifting of these precious gems there are so many other occasions where diamonds can mark a moment in time.  The birth of a child, a significant anniversary or a personal achievement and sometimes “just because” is a good enough reason! One thing is for sure, each diamond is as unique and special as its wearer and the sentiment lasts a lifetime.

A diamond will endure throughout all of life’s celebrations, there is no denying their beauty and emotional value yet how do we categorise their rare and unique qualities?

A diamonds value is determined by a variety of factors which are referred to as the 4 C’s. Understanding the Four C’s is simple, enlightening and incredibly useful when determining a diamonds beauty and quality.

With all of the other “C” characteristics being decided by the fates of nature, this “C”, the Cut is the only characteristic which is determined by the hands of man.

The Cut of a diamond is paramount in determining the sparkle of the stone, the more skilled the diamond cutter the more brilliant the stone. The four points necessary for the cutter to consider is the reflection, refraction, internal reflection and dispersion of light around the diamond. A stone that captures and refracts light will glitter more if the individual facets of the diamonds are cut with great accuracy. Slight variations in the minute degrees in which the facets are placed can result in dull and uninspiring stone. 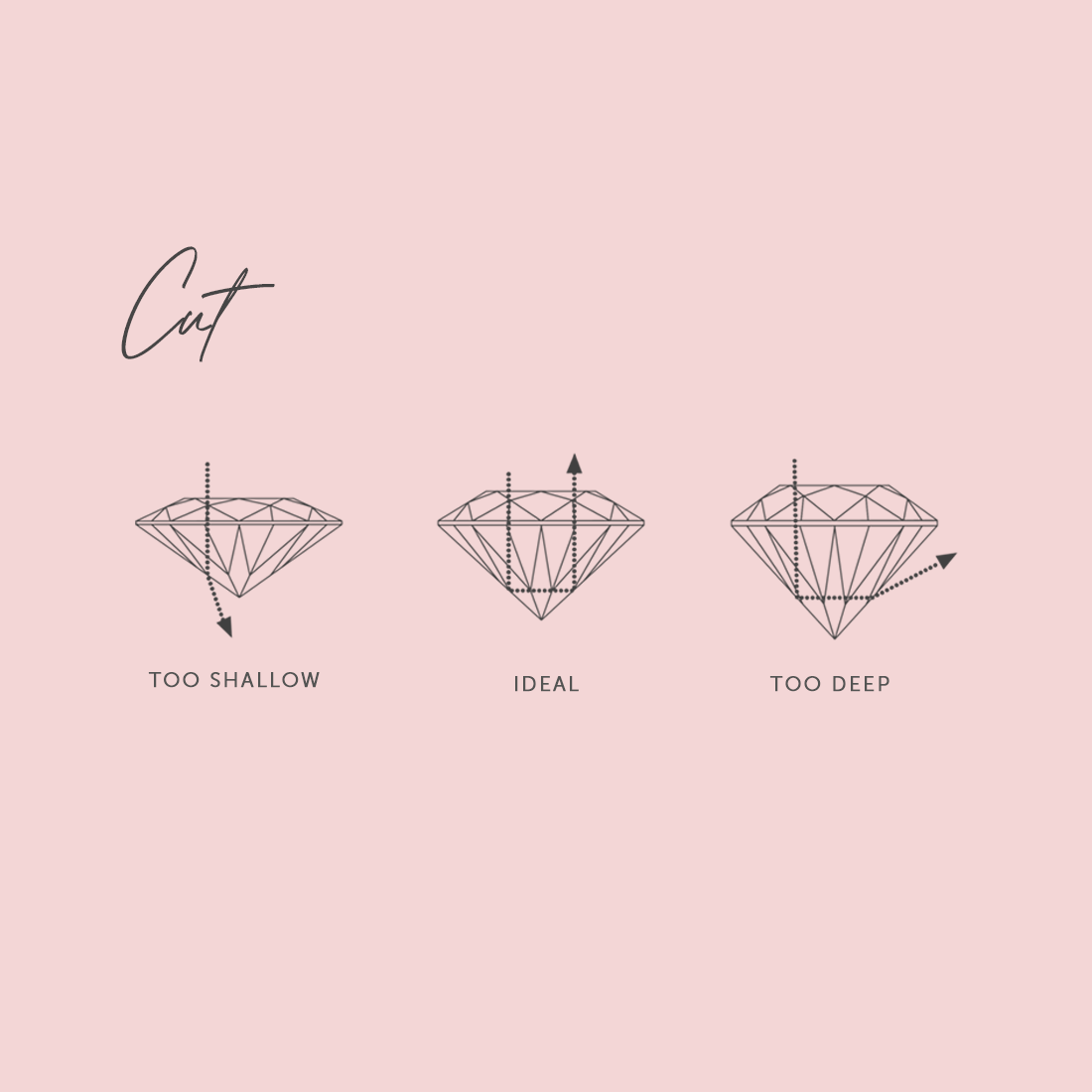 The abundance of diversely faceted diamond shapes available have been perfected over centuries of refining techniques. The most popular diamond shape, the Round Brilliant Cut is our most favoured diamond shape here at Winsor Bishop, adored for its exceptional light reflection this shape boasts 57 individual diamond facets guaranteeing maximum brilliance and sparkle within the gemstone.

Other firm favourites of ours include the timeless cushion cut, this beautiful shape combines a square shape with gently curving, rounded corners. Similar in fire to the Round Brilliant Cut, this alluring facet arrangement creates a star-burst sparkling effect.

If you prefer a touch of contemporary sparkle, we simply adore the princess cut, The modern square shape of the Princess Cut is a reimagining of the classic Round Cut.

If vintage is more your style, we love the Asscher cut, the shape of this diamond was designed at the beginning of the Art Deco movement and features bold geometry, expert detail and an incredible 72 facets. 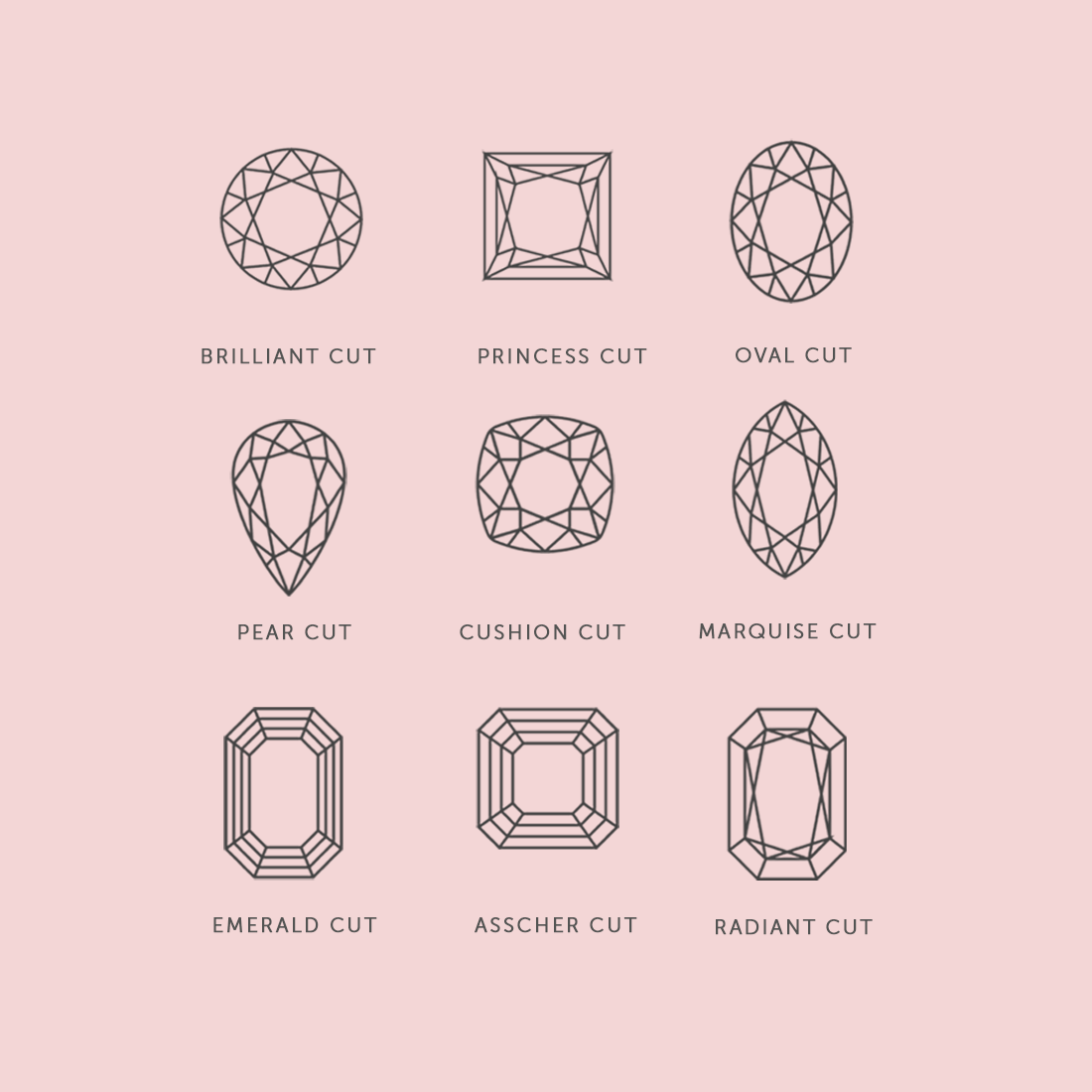 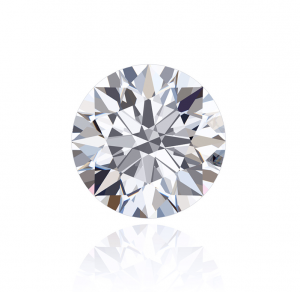 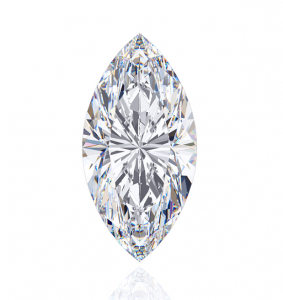 Grading the colour of a diamond is to determine is presence or lack of colour within the stone. The presence of colour is graded from the colour D – colourless to Z- tinted. A chemically pure diamond, that is the closer the diamond is too colourless the rarer and more desirable it is. These very subtle distinctions between the colour grades are unnoticeable to the untrained eye, highly trained experts ascertain the colour of a diamond under controlled viewing conditions whilst comparing the gems to a set of ‘masterstones’. 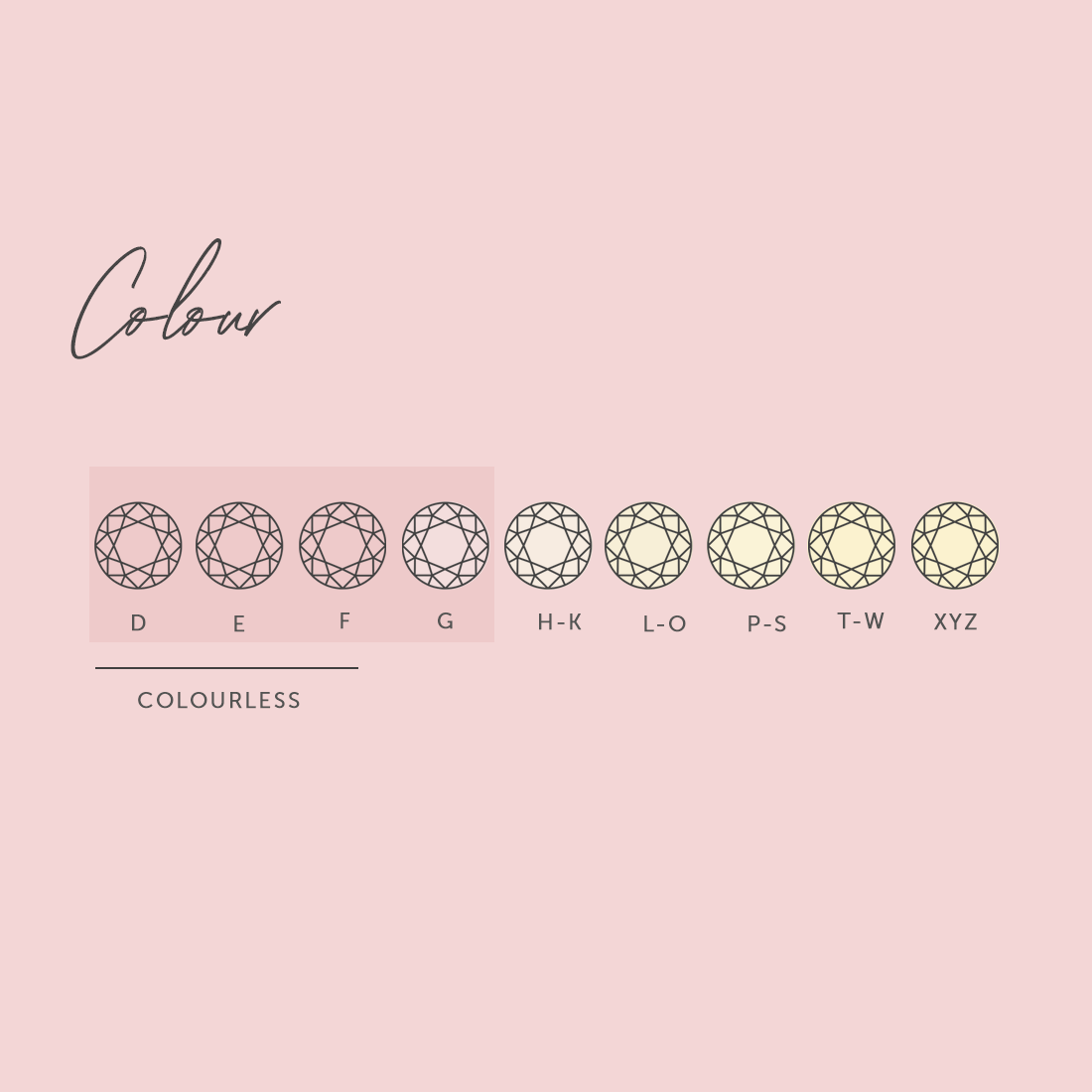 Inclusions within a diamond are sometimes referred to as “natures birth marks”, these are the natural flaws found within the diamond’s crystal structure, a consequence mainly of irregular carbon particles during the billions of years in which the diamonds take to form and is a very common characteristic for a diamond to possess.

These internal inclusions are graded on a scale of perfection known as the clarity grading scale.

The fewer internal inclusions a diamond possess, the rarer and more desirable the gemstone. These inclusions can be present in the form of tiny cloud-like formations, microscopic crystalline structures or small feather shapes. The dazzling beauty of a diamond will often not be affected by a small inclusion as a skilled diamond cutter will be able to reflect light away from any flaws by disguising them between a facet junction. 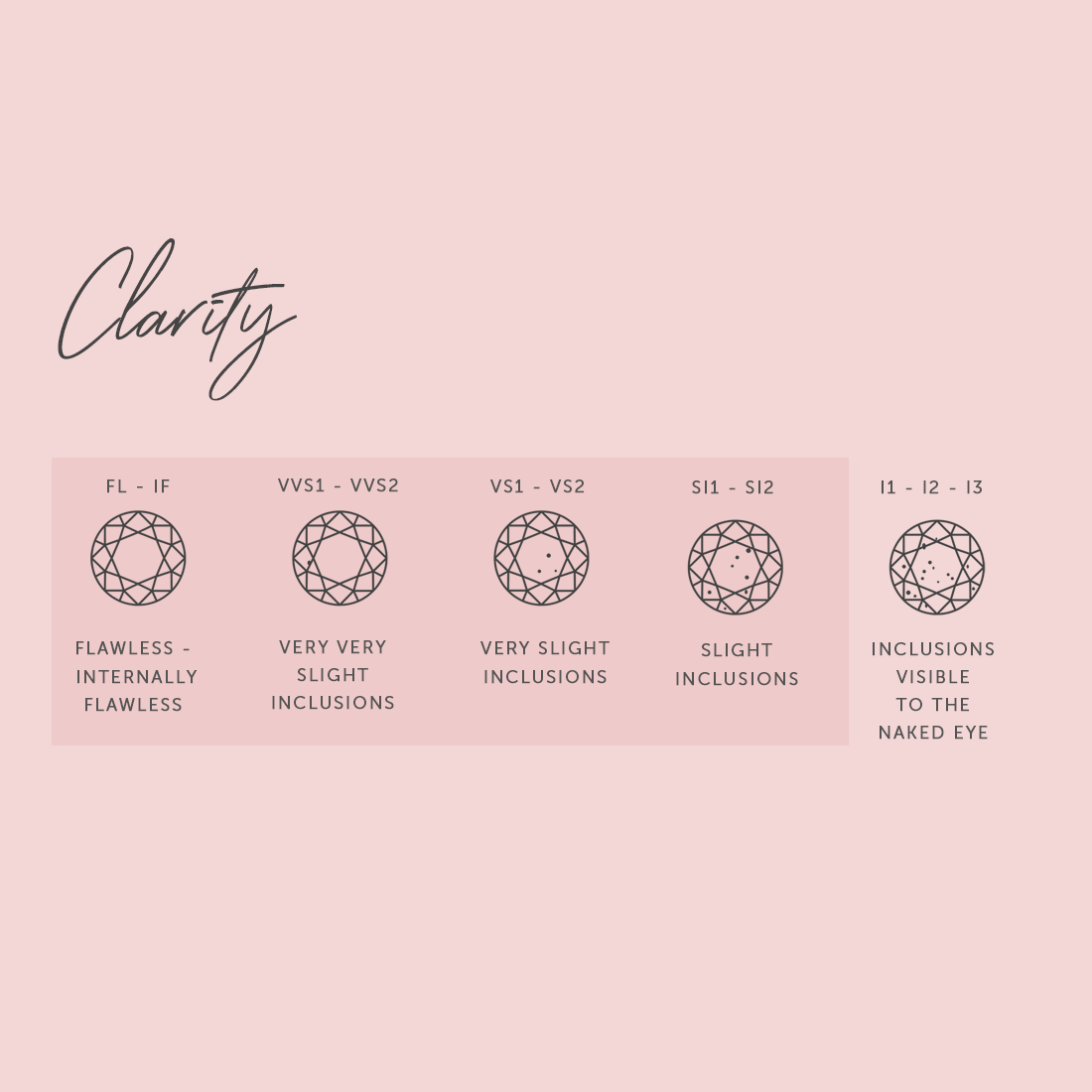 The term “carat” is often mistakenly thought of as referring to the size of a diamond whereas it is actually a unit of weight which then can give an indication of size.

The term “Carat” can also be expressed in “points” whereby 1 Carat is equal to 100 points.

The origins of the modern carat system stems from the process by which early gem traders would use a carob seed as a counterweight to balance their scales, today the uniformity of the carat system ensures that the carat is the same unit of weight everywhere whereby 1 Carat is equal to 1/5th of a gram. 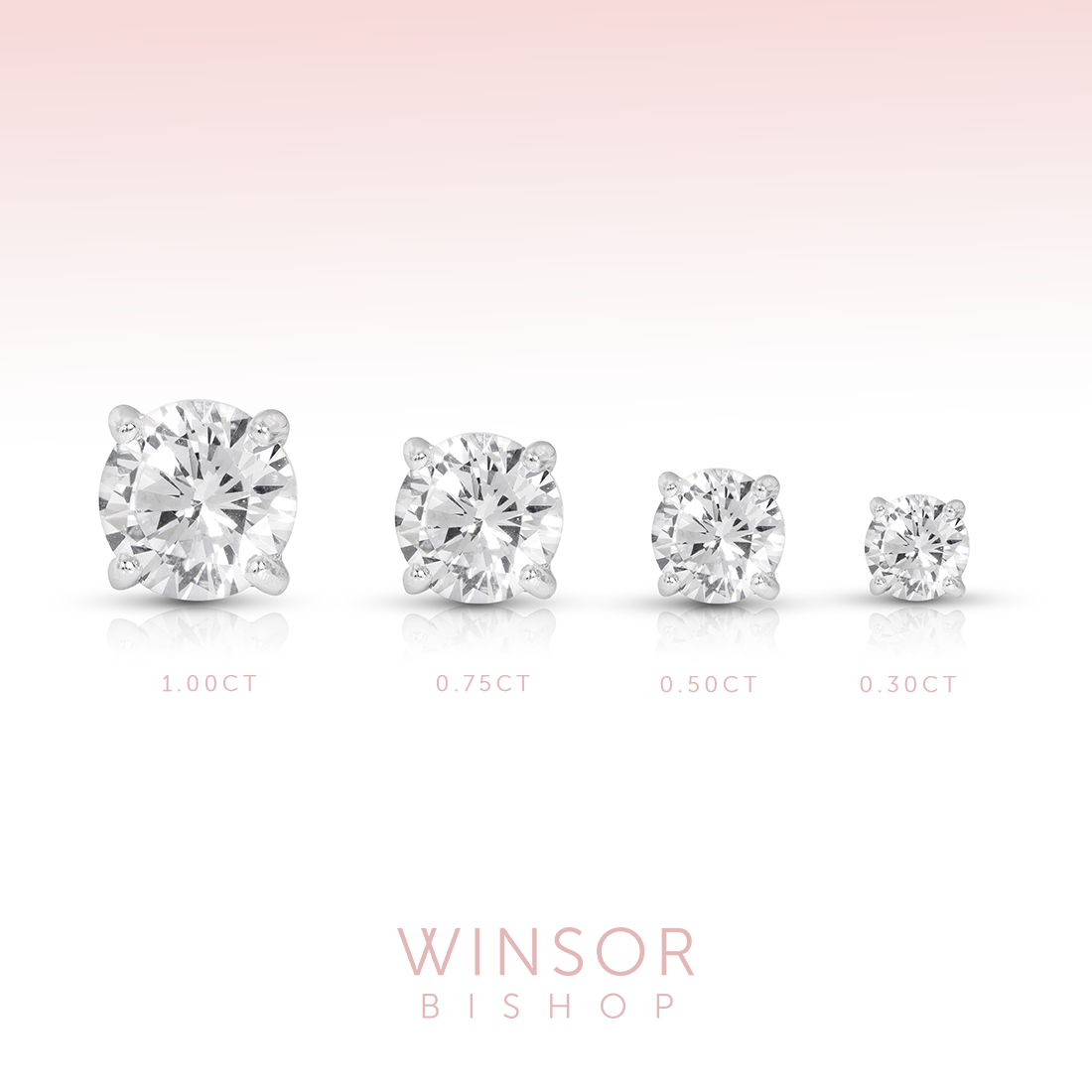 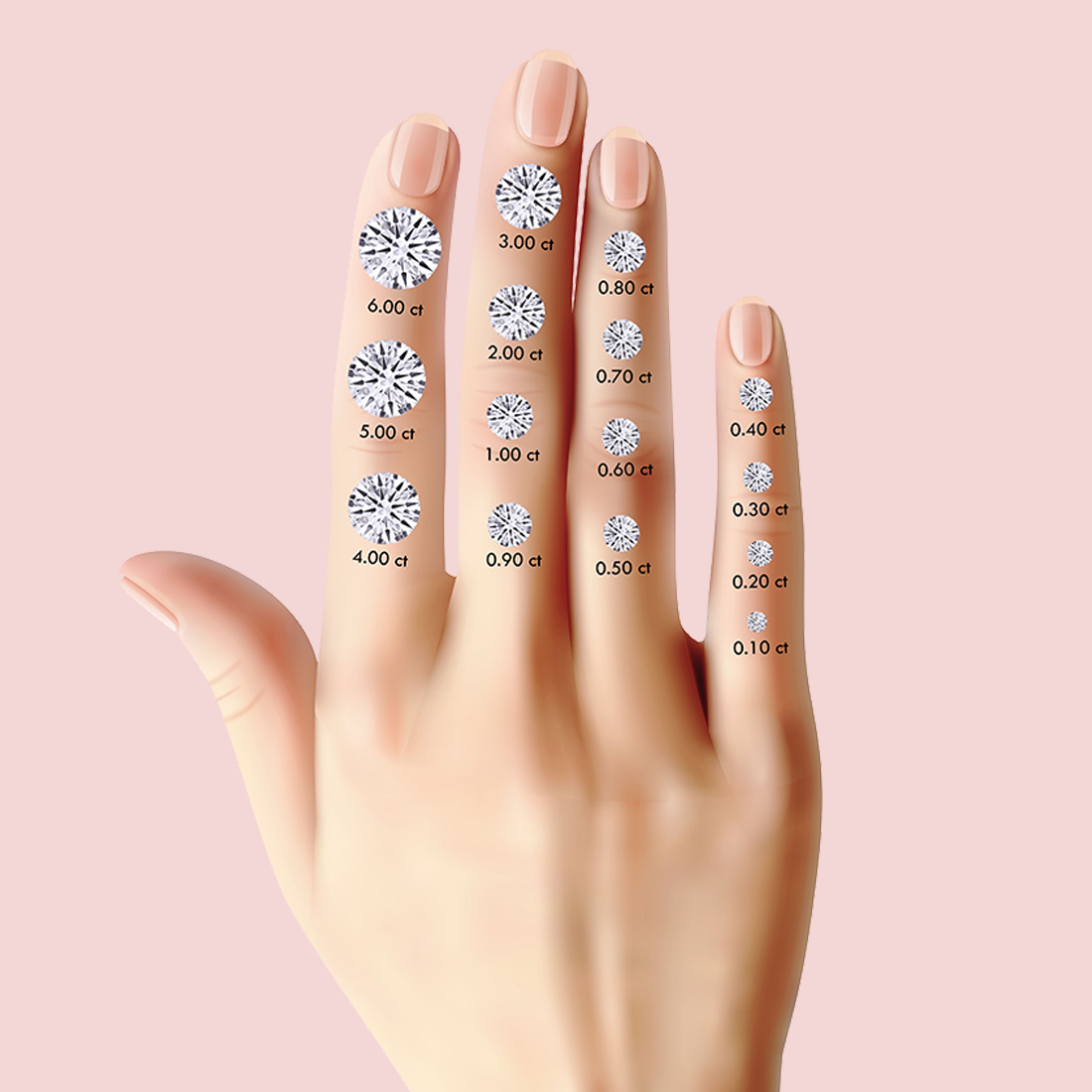 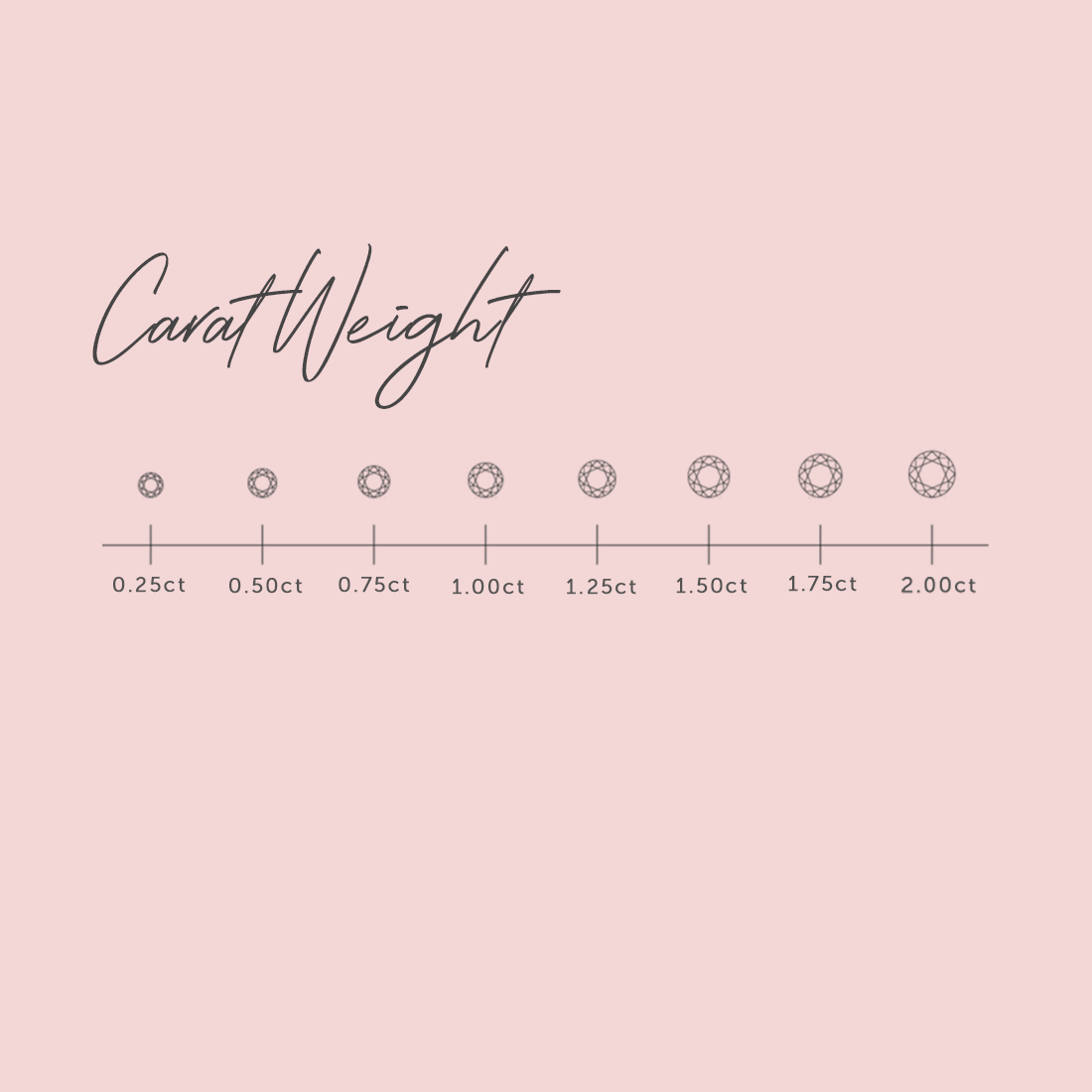 From their long and rich history, we can be sure in the knowledge that diamonds have forever been regarded as the symbol of love, life, strength and perhaps the most appropriate representation of endurance.